History of the company

Home > About company > History of the company 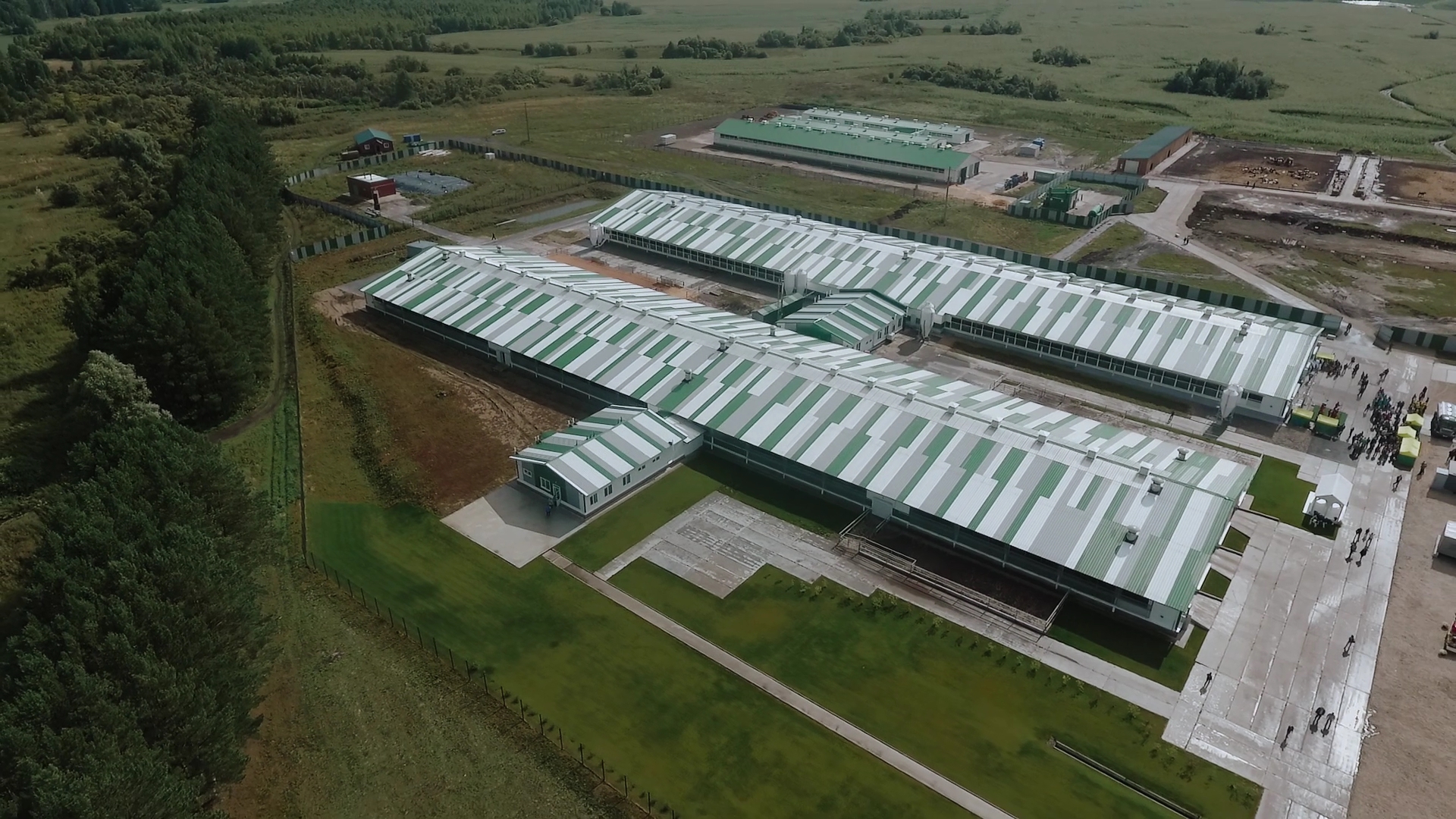 Realizing that following this path and not fundamentally changing the approach to production as such, we traveled a lot through the successful farms of the Russian Federation and understood where to move, developed the concept of industrialization and decided to lay a new farm for 802 heads with modern technologies.

After we made a decision to implement our investment project, we opted for the Holstein-Friesian breed and are planning to have about 500 heads. 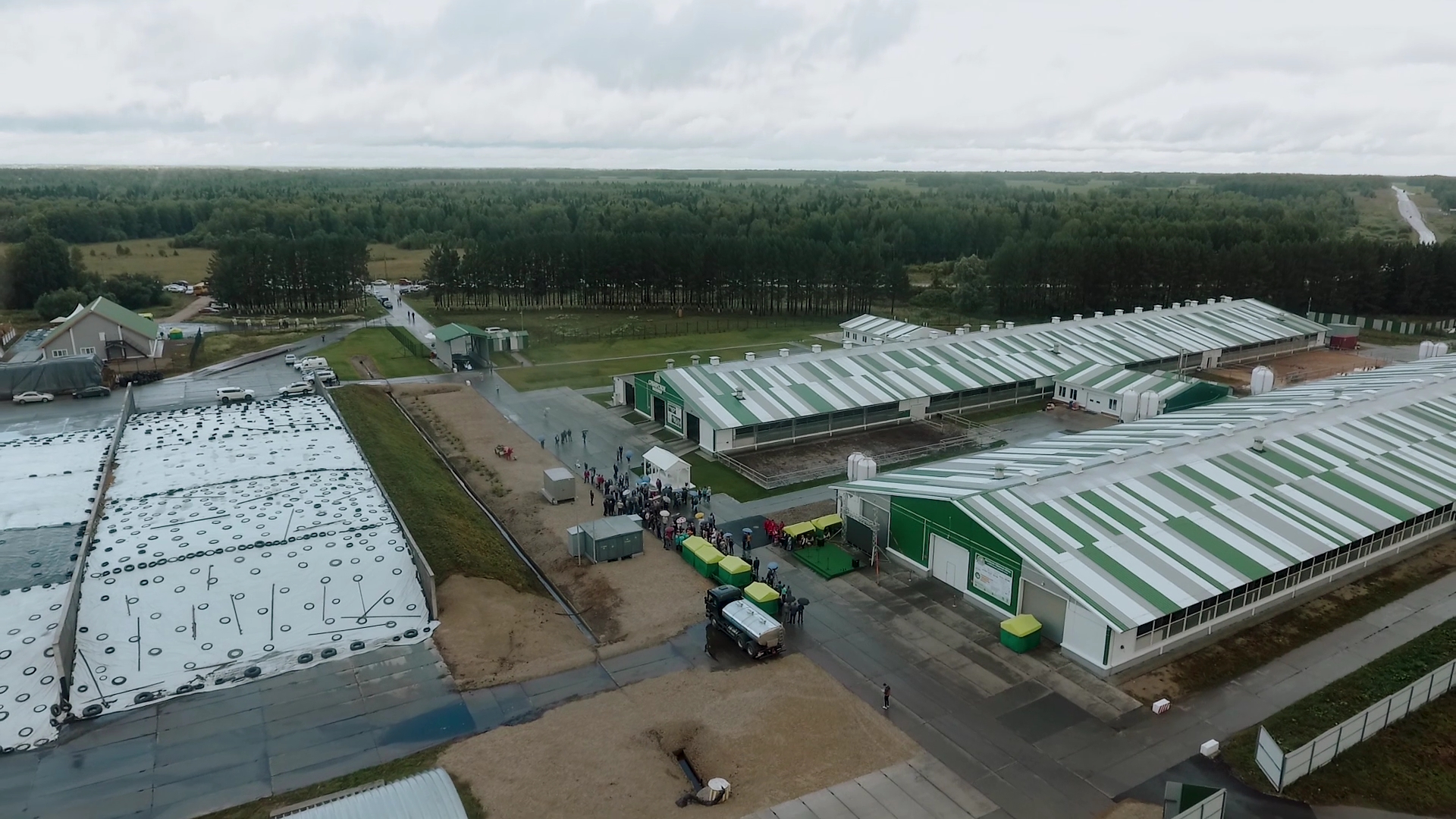