About company - interview with the director

Home > About company > Interview with the director

Interview with the director of "Sibirskoe moloko" - Mezin Evgeny Vladimirovich 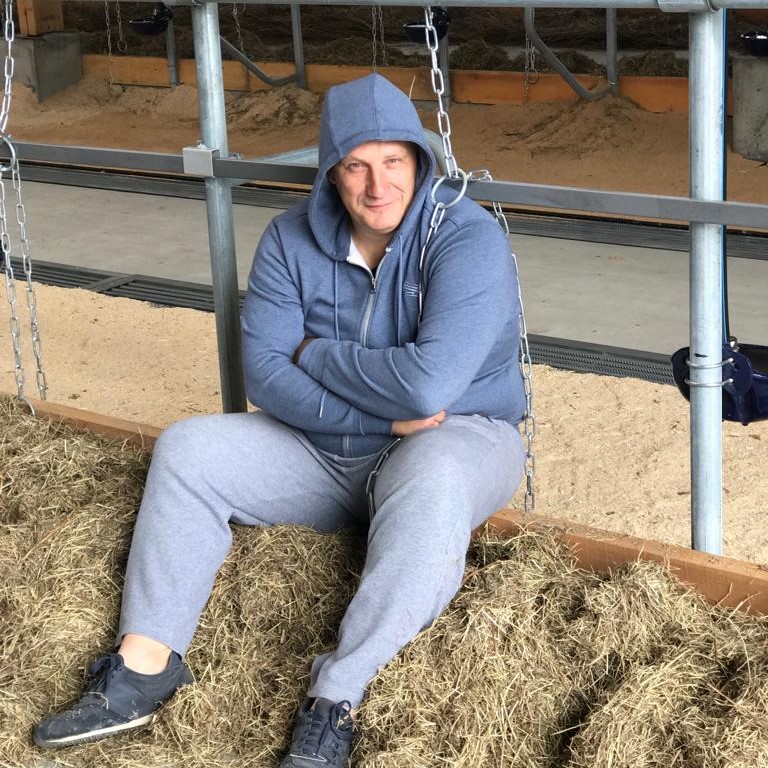 Realizing that following this path and not fundamentally changing the approach to production as such, we traveled a lot through the successful farms of the Russian Federation and understood where to move, developed the concept of industrialization and decided to build a new farm for 802 heads with modern technologies.

After we made a decision on the implementation of our investment project, we opted for the Holstein-Friesian breed and are planning to have about 500 heads.

Our main partner "Derevenskoe Molochko" is currently engaged in expansion towards the production of cheeses, and therefore there is a need for suitable raw milk. What damp suitability includes - the special requirements for bacteriological insemination, special requirements for the quality of the fat content and the most important quality for the protein content - all this will allow us to give the new livestock that we plan to start.