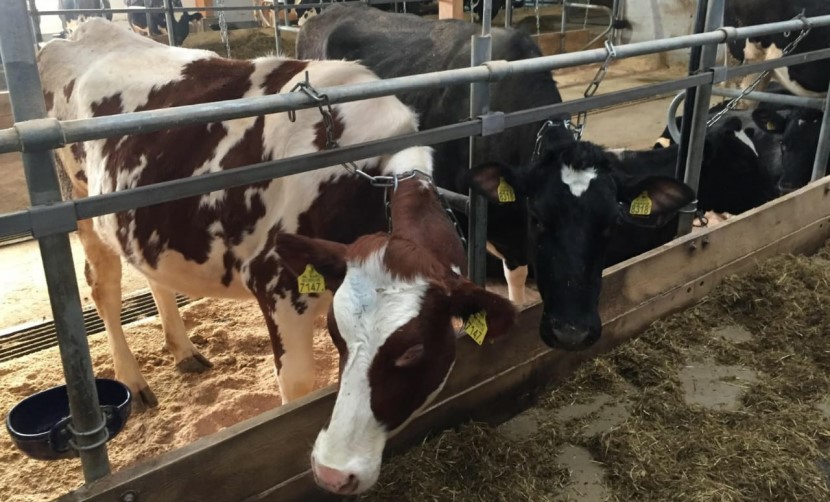 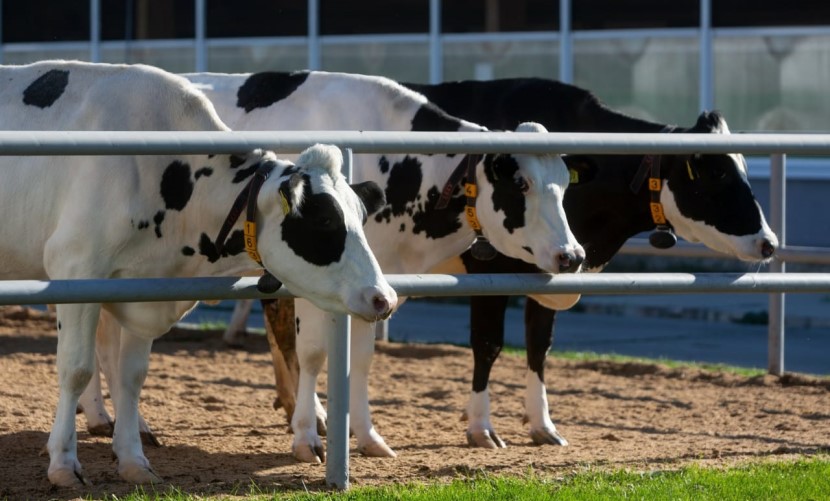 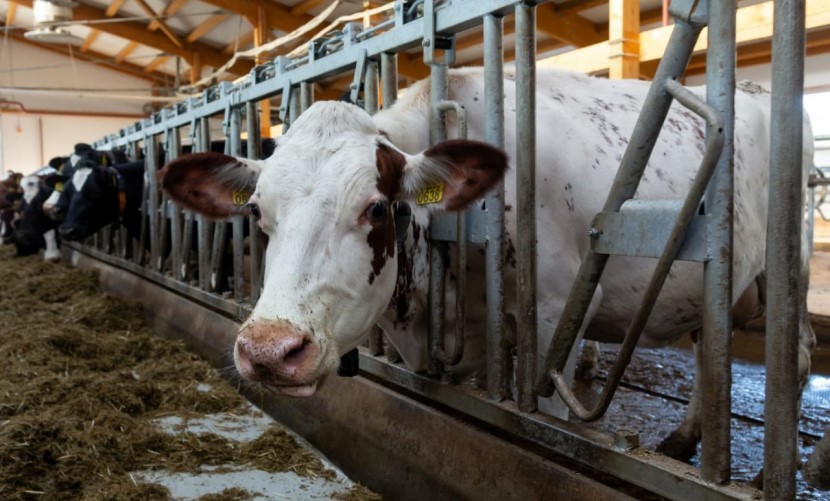 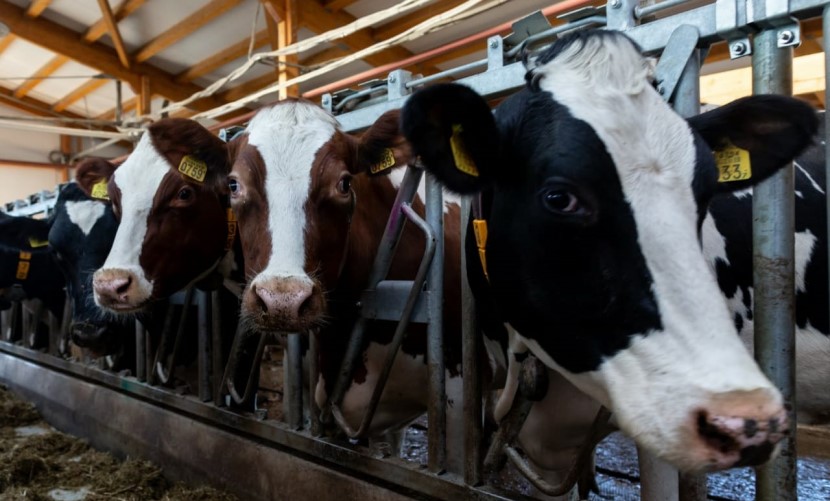 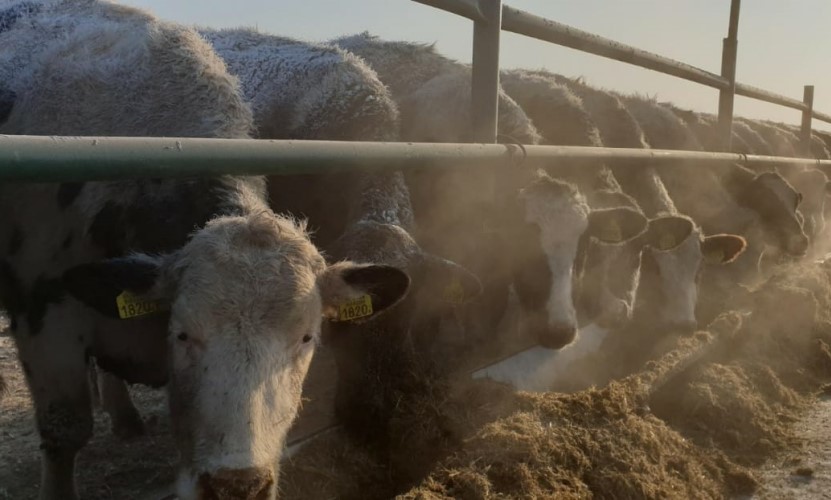 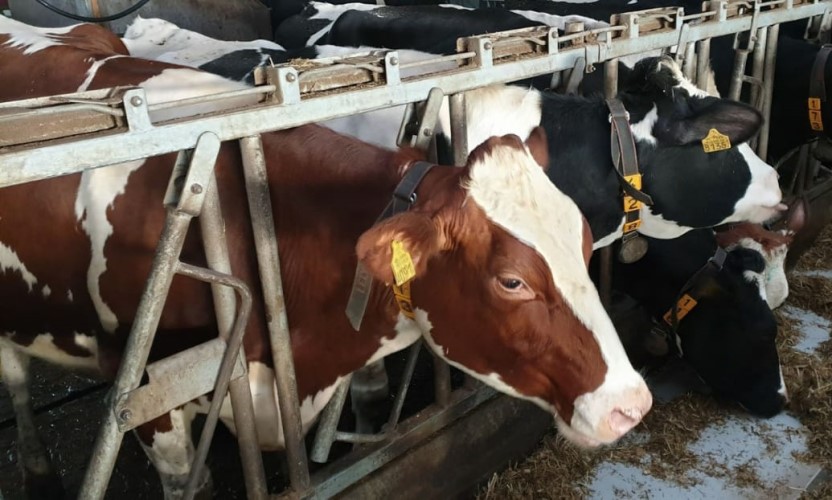 The Holstein-Friesian breed is a high productivity dairy cattle breed. Related to the Dutch breed

The Holstein breed was created in the USA and Canada as a result of selection of the Dutch black-and-white breed of cows for productivity. 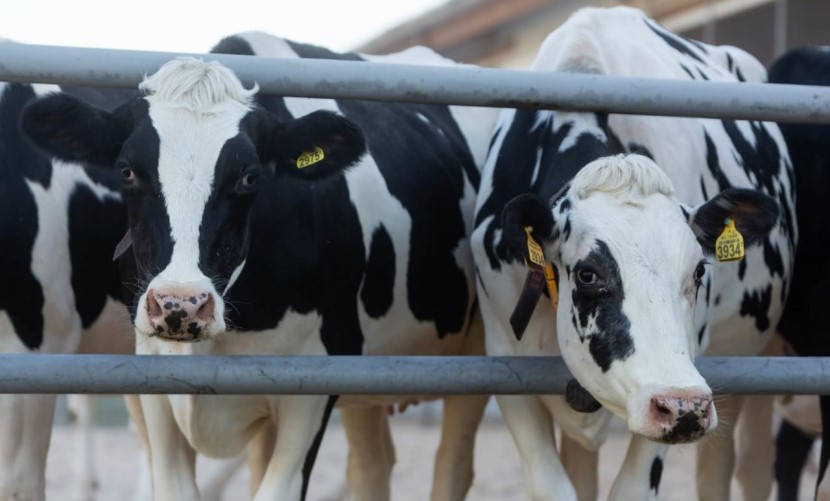 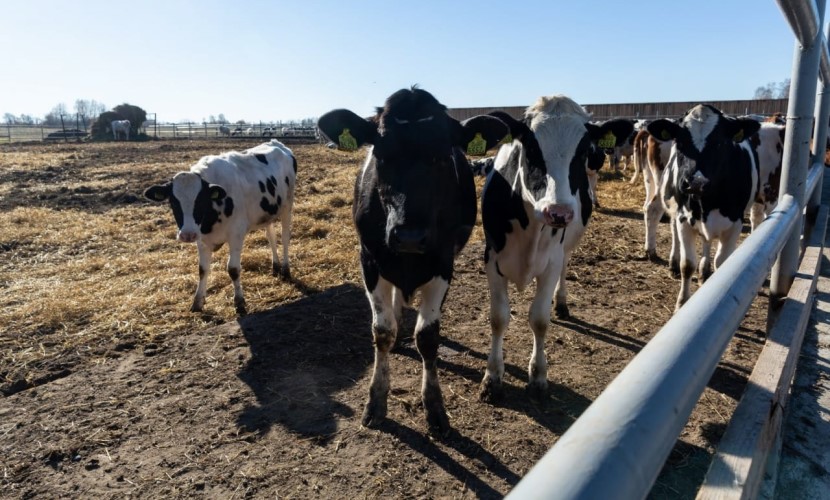 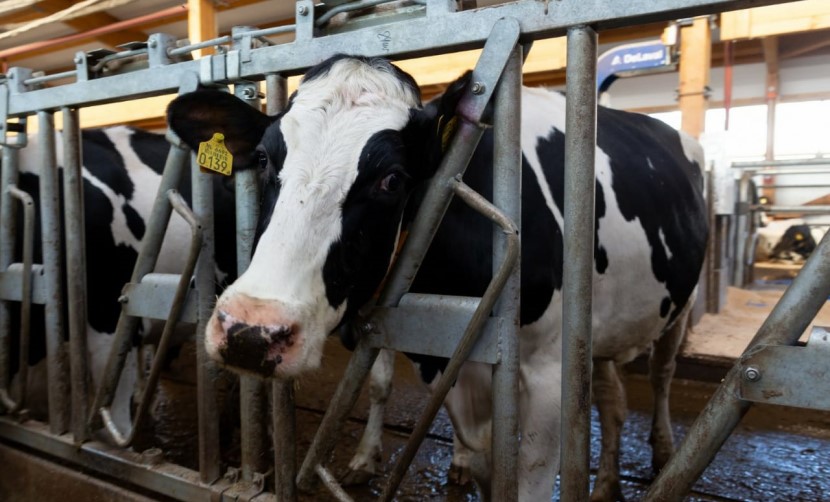 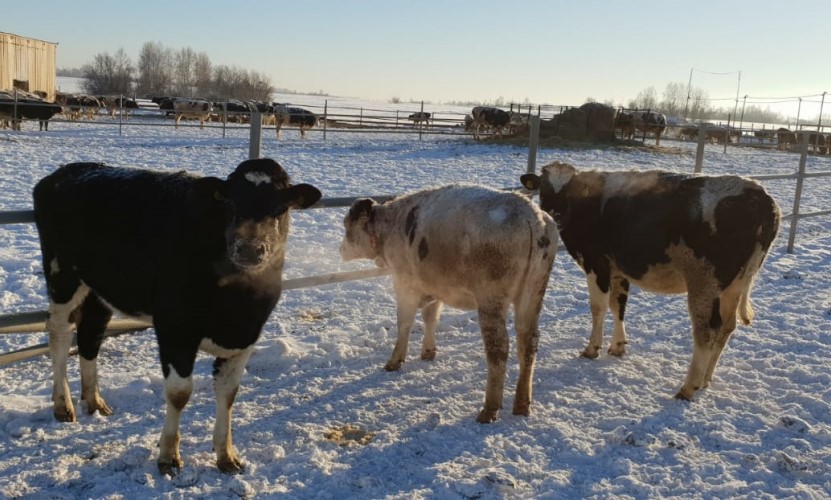 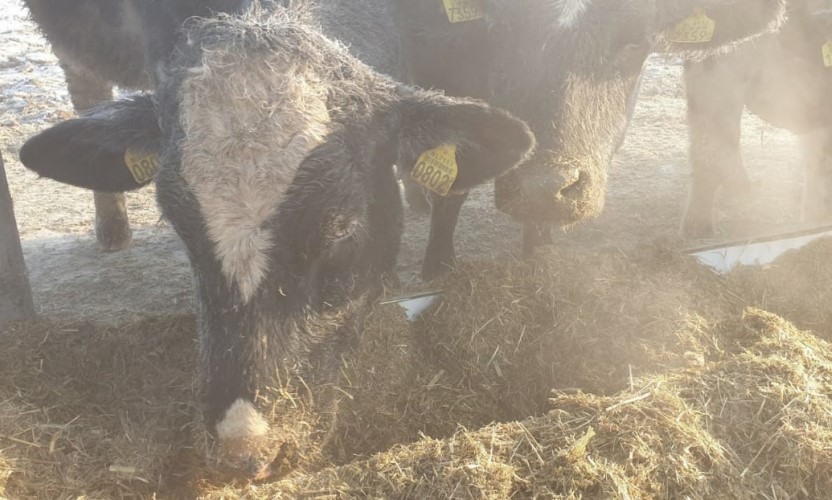 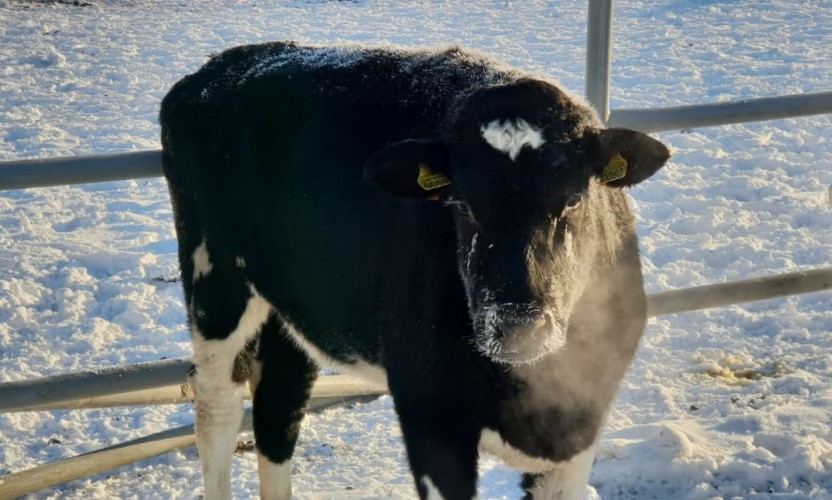 Black-and-white breed - a breed of cattle of dairy production direction. Related to the Dutch breed

Introduced to the USSR in the 1930-1940s. as a result of the crossing of local cattle bred in various zones of the country with the black-and-white cattle of the Ostfriesian, black-and-white Swedish and other breeds originating from the Dutch breed.

Black-spotted cattle are well acclimatized and have good health. It makes good use of natural pastures and grass fodder - silage, haylage. 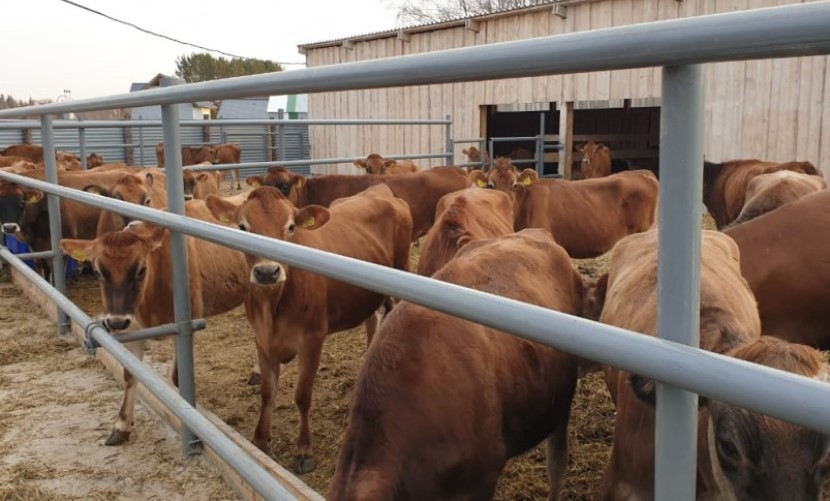 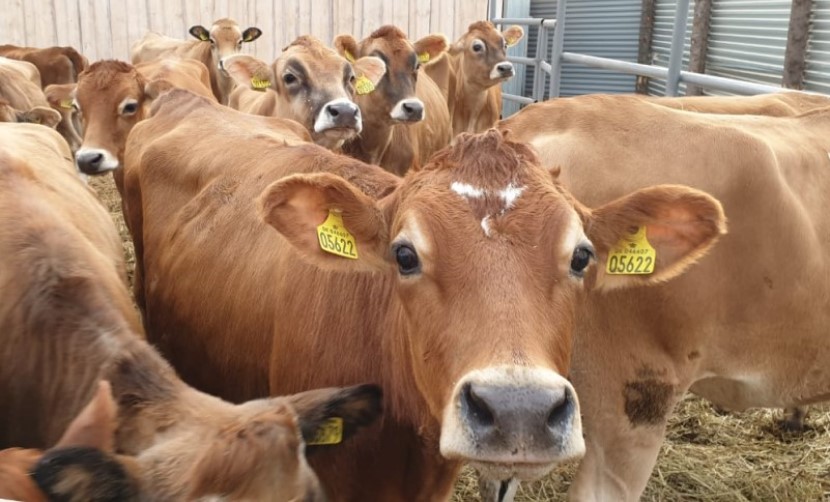 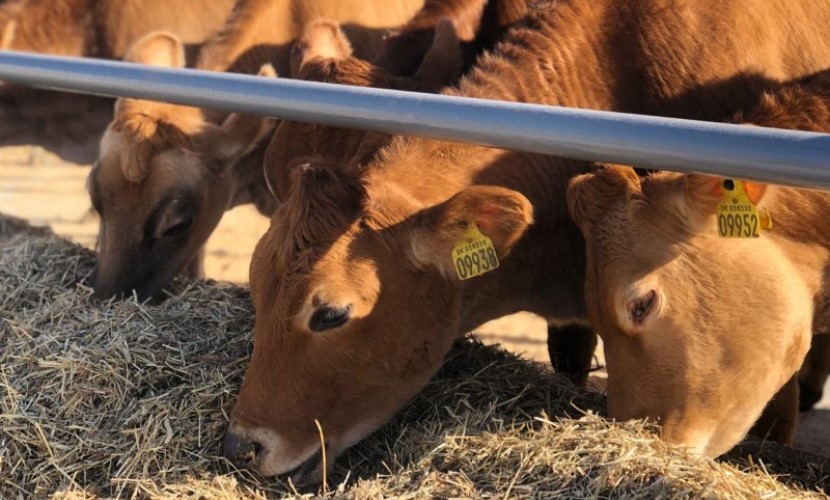 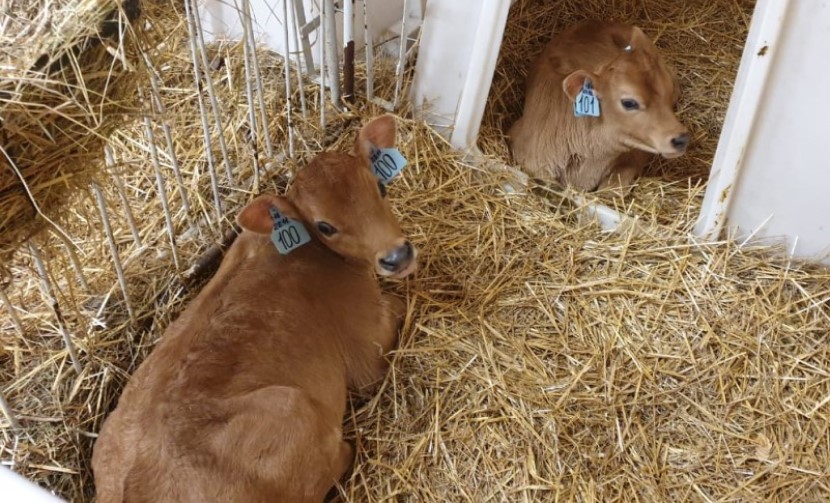 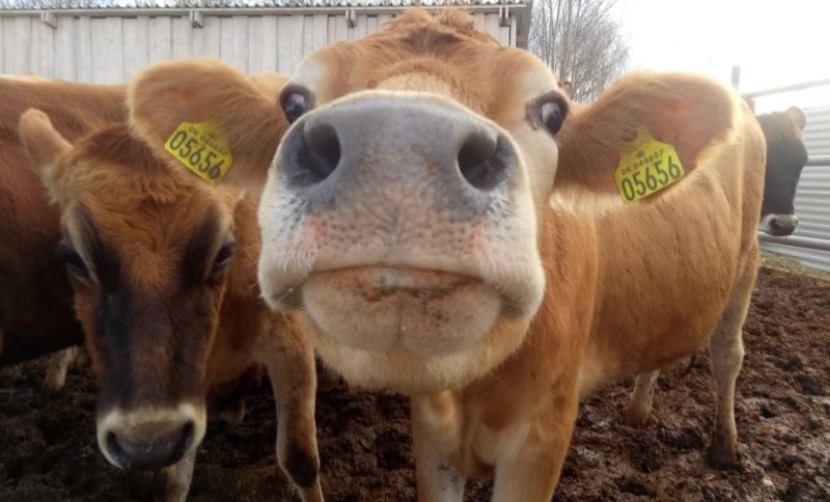 Jersey breed is a breed of dairy cows. One of the oldest and most fat milk cultivated breeds. Fat content of milk - up to 6% or more.

Jersey cattle belong to small breeds of cattle with a height at the withers of 120-123 cm. Animals have a wide depressed forehead, highly developed eye sockets, and a short facial part of the skull; the neck is long, flat; the chest is deep, but narrow; the withers are often sharp and high, the ribs set obliquely, rounded; the loin is long; wide ass. Exterior and constitutional defects are common. The color of animals is red, light brown, there are animals with a dark shade, as well as with white markings on the limbs and lower part of the body, the front part of the body is darker. Bulls with a darker coloration of the head, neck and limbs, often with a black stripe along the back. The nasal mirror is dark, with a light ring of hair; on the inner part of the auricle and the lower part of the body, the hair is light; in the groins, on the udder and limbs it is dark.