The main tasks of the Trade Union of workers of the agro-industrial complex of the Russian Federation are to protect social and labor rights and represent the interests of workers and veterans of the industry, students of specialized higher and secondary educational institutions, participation in the formation and implementation of social programs aimed at improving the quality of life of workers in the agricultural sector. 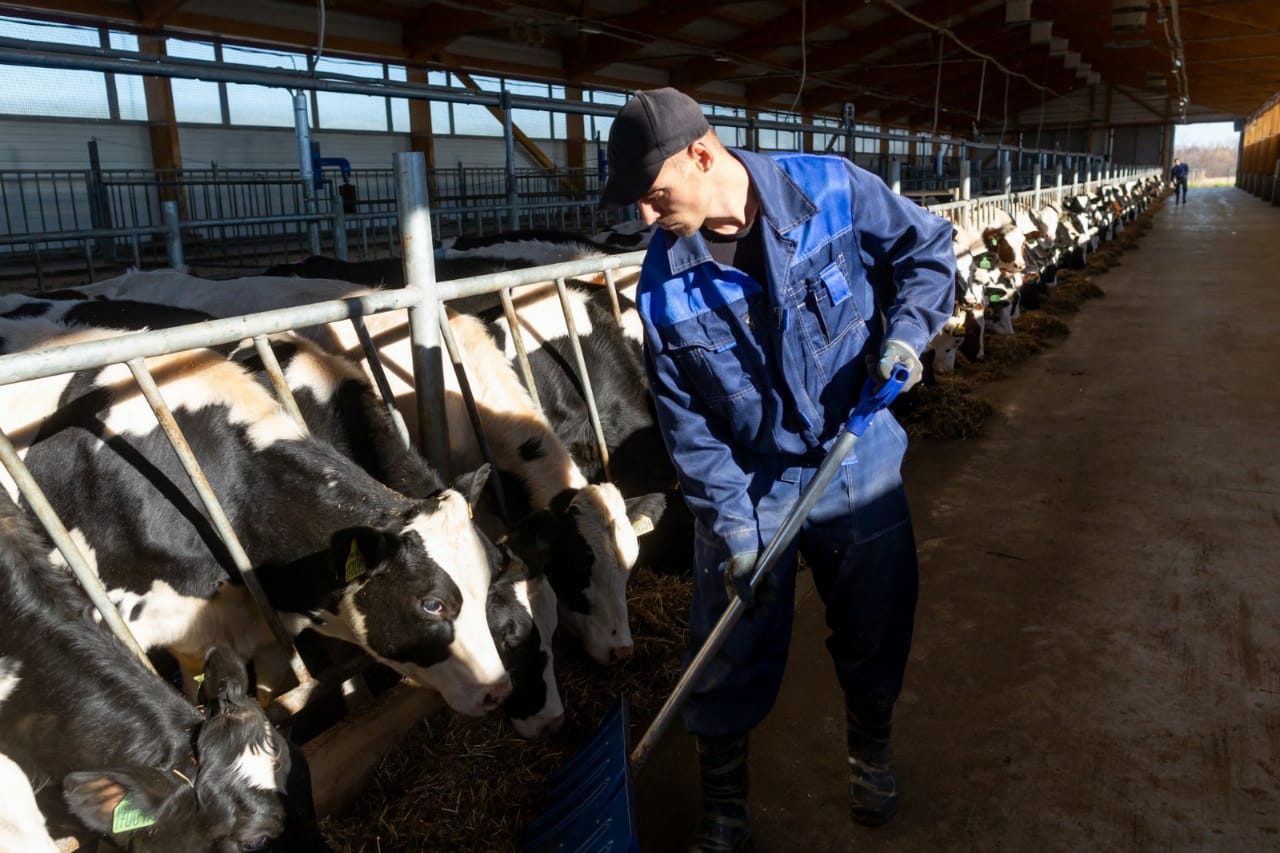 With the aim of developing civilized labor relations and improving the system of social partnership, the Trade Union participates in the development and adoption of sectoral tripartite agreements at the federal and territorial levels. Every year, with the participation of primary trade union organizations, more than 7 thousand collective agreements are concluded at the enterprises of the industry.

The most important areas of the Trade Union's activities are participation in the settlement of collective disputes, organization and holding of mass events (meetings, rallies, demonstrations, processions, picketing), participation in the development of draft laws and other normative legal acts on social and labor issues, including security issues labor and environment, monitoring compliance by employers and their representatives with labor legislation, creating legal services and advice to protect the rights and professional interests of employees, providing information and methodological, advisory, legal and material assistance to members of the Trade Union and trade union organizations.

In recent years, a clear legal basis for the implementation of agricultural policy has been established at the legislative level - the Federal Law "On the Development of Agriculture" and the Doctrine of Food Security of the Russian Federation have been adopted, the State Program for the Development of Agriculture and Regulation of the Markets of Agricultural Products, Raw Materials and Food for 2008-2012 has been implemented and a new one was approved - for 2013-2020. These are fundamental documents that define goals, objectives, main directions of development and measures of state support for the industry.

In recent years, large-scale changes have taken place in Russia, both in politics and in the economy. The socialist state with a planned economy and regulated prices was replaced by "market capitalism" - with unemployment, inflation, the inability to plan life in the long term and, as a consequence, uncertainty about the future. On the other hand, today the country creates the most favorable conditions for attracting private capital, including foreign, to the economy. All major multinational companies are represented in the food and processing sector in Russia. 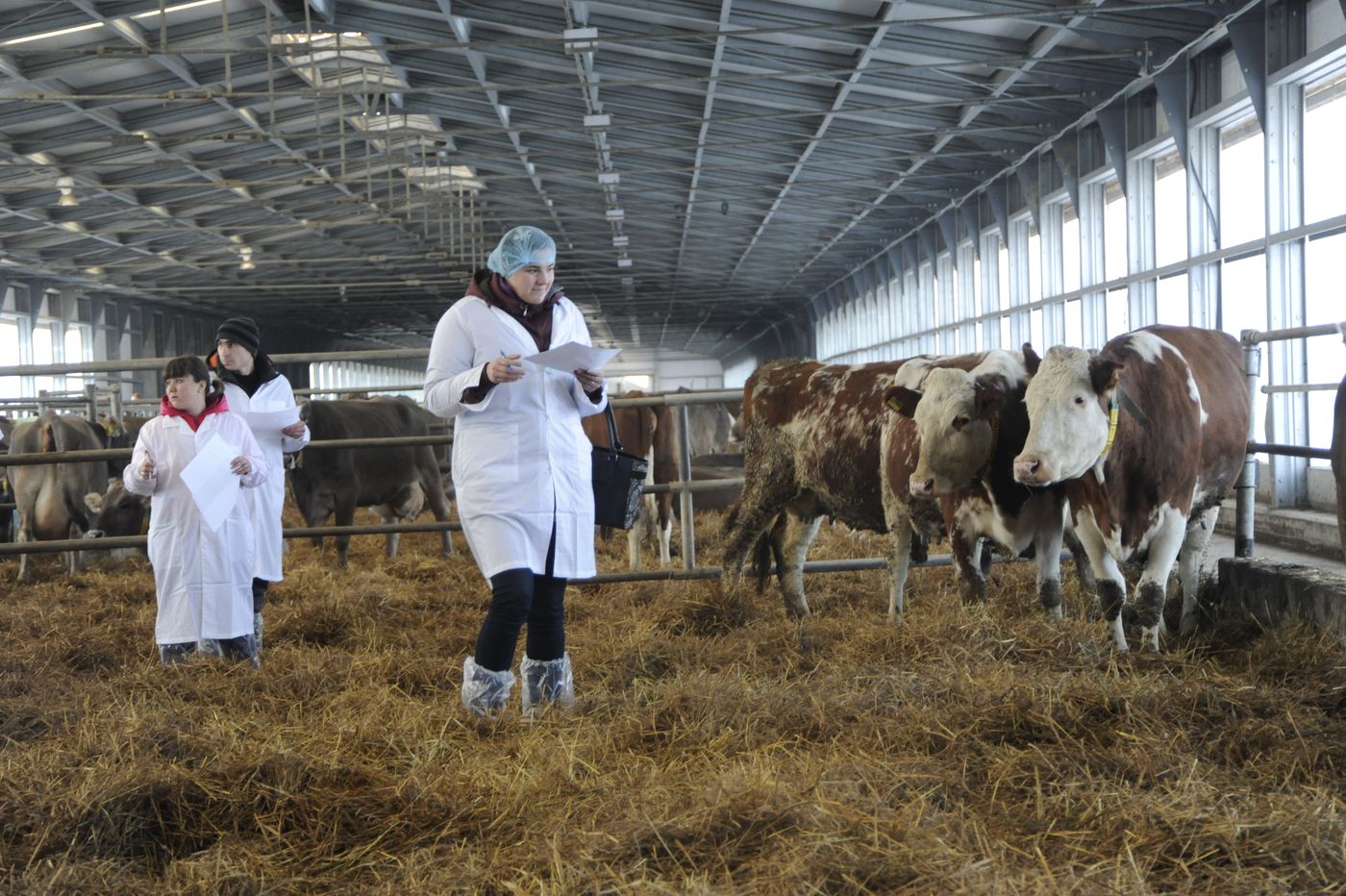 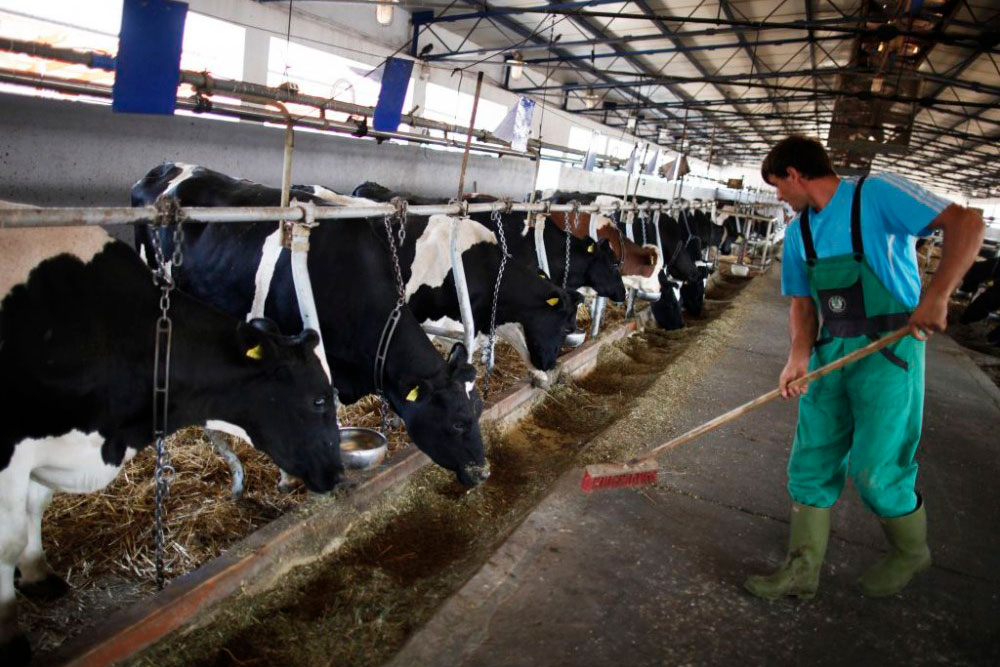 The new historical stage in the development of society requires the Trade Union of workers of the agro-industrial complex of the Russian Federation to seriously restructure its activities. It is necessary to conduct a constructive dialogue both with the owners of enterprises and their representatives, and with representatives of state authorities, defending the rights and interests of their members. The systemic interaction of the authorities, associations of employers of the agro-industrial complex and trade union organizations in solving social and economic problems contributes to the increase in the competitiveness of enterprises in the industry and to ensuring a decent standard of living for workers.

Particular attention is paid to working with youth. In many territorial and primary organizations, youth councils and commissions for work with youth have been created. At the meeting of the Central Committee of the Trade Union, the Concept of Youth Policy was approved and the Youth Council of the Trade Union was formed.

International cooperation is an important component of the Trade Union's activities. Realizing how necessary it is today to have complete reliable information not only within the framework of an individual enterprise or sector, but also on the scale of the entire global system of economic and labor relations. The union works with sister unions in Finland, Norway, Germany, France and other countries that have been on the path of a market economy for a long time and have considerable experience accumulated over many decades.